Skip to content
At the Drive In Call Broken Arrow

The second chapter in the “Captor” stop-motion video series for post-hardcore legends, At The Drive-In, ‘Call Broken Arrow’ is a dystopian sci-fi fever dream. Challenging the typical third person perspective, half of the story is told through the lens of surveillance footage, with the order of shots rearranged three times to depict a different version of events with every new arrangement. Like the lyrical style of the band, the storytelling in the video is a mystery with continuous questions rather than concrete answers, leaving the audience to wonder if there’s more to follow. 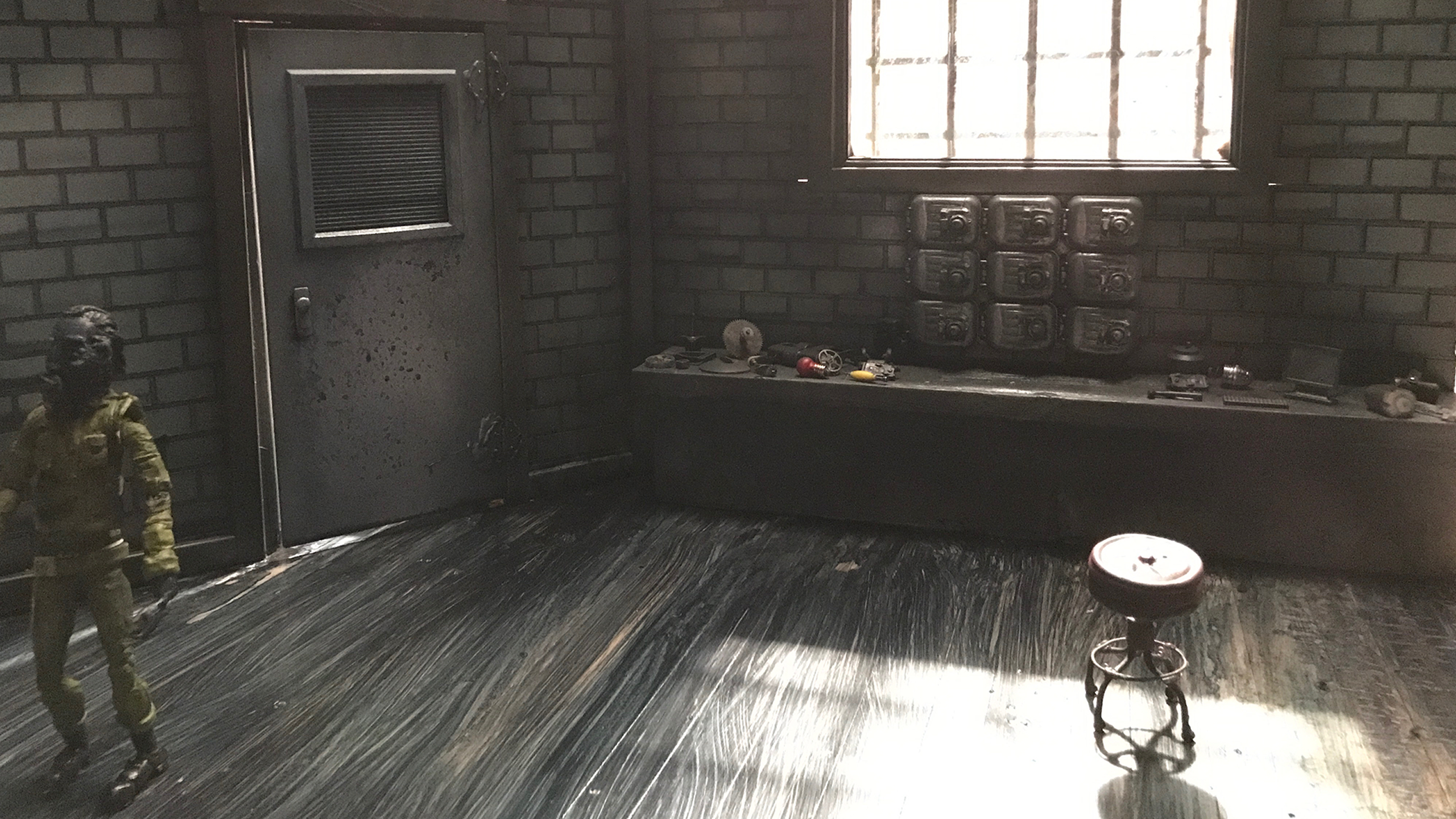